Not only are we now well into the Summer months (in the Northern Hemisphere at least), but big things are changing for me personally. The other week, I was offered the job of a life time down in London, one that I couldn’t turn away. With a new job in sight, it also meant it was time to relocate with the family. The finer details will be unveiled very soon when everything has been signed, sealed and delivered.

On top of that, our friend DJ Cruze and his lovely wife Clare (who does the “One Phat DJ” sound bites for the podcast) have just welcomed their first born in to the world. I’m sure there are high expectations of little Daniel to follow in his daddy’s footsteps as a DJ. Congratulations to you all anyway!

With all the good news happening in the last month, it seems only right to celebrate with some of the latest releases in the funky house world in Episode 27 of the One Phat DJ Podcast, Bright Times . 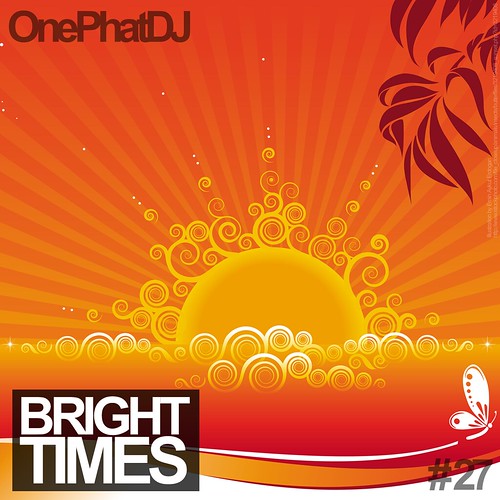