You might not be entirely convinced, what with the miserable British weather, but Summer is officially here. People are off on their holidays, the festival season is well and truly under way and motivation to work is at a serious low. To commemorate this fine season, I feel it’s my duty to put together some of the freshest and funkiest sounds available at the moment in to one sexy little package, tightly packaged for you all to enjoy (a little like what a bikini does really). This is Episode 28 of the One Phat DJ podcast – this is Bikini Beats. 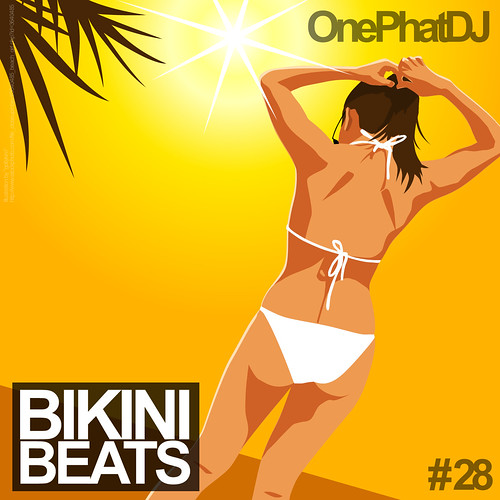 There we have it – thirteen of the month’s finest tracks all wrapped up in 74 minutes (ideal for burning to CD for in the car). Keep enjoying the mixes, let me know what you think, take them on your hols and keep spreading the word about One Phat DJ. It’s Summer Time people – party time!