The debut Funky House Finesse show broadcast on Lifted Radio from 4pm for 2 hours of the finest, freshest and funkiest house tracks around.
Featuring the likes of Degrees of Motion, Warren Clarke, Ralf GUM, eSQUIRE, Sandy Rivera, Roger Sanchez, Dirty Vegas, Dennis Christopher, The Young Punx and Pulse, you will be hard pushed to find a more uplifting mix of tunes.
Make sure you let us know where you’re listening, upload some photos, share it with your friends, even get them round for a bit of a dance.
It’s the perfect warmup to your Saturday night out! 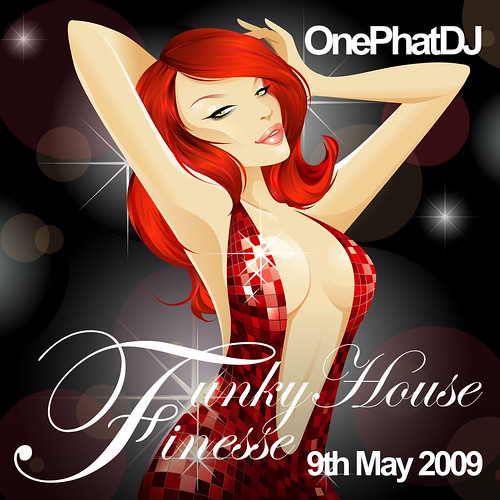